You are here: Home1 / About

The eflow Projector is a web-based reporting tool that: ​ 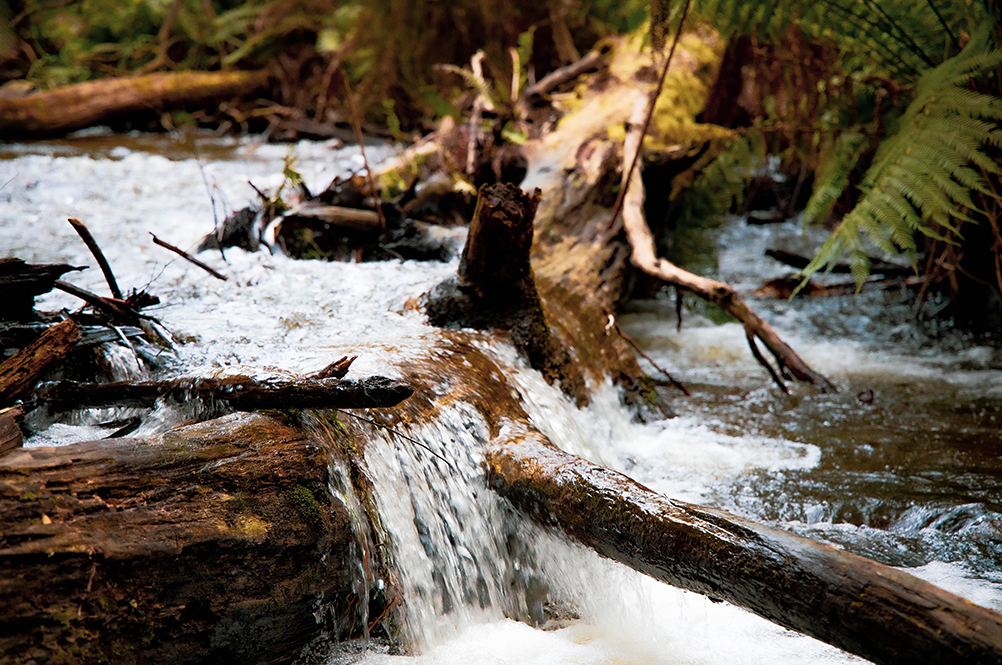 The eflow Projector is for environmental water managers to allow them to better plan upcoming watering strategies and to report on the outcomes of watering plans. ​

The eflow Projector analyses daily time series flow records for the prescribed season for each flow rule and creates a success score against the different components of the flow regime (magnitude, duration, count, independence). These component scores are aggregated by multiplying the flow component scores for the flow rule for the season.​

Environmental outcomes are rarely binary. eflow Projector allows the creation of continuous functions for scoring success so that partially meeting a flow objective can be reported.

The underlying computational approach was developed through a project with the Victorian Environmental Water Holder in 2020. Through that project, broader interest in applying the approach was raised by several water managers. The eflow Projector is a generalized interpretation of the initial tool which has been extended to allow groups to exist.​

How development is managed